Synera Design was founded in 1994 in San Diego, California, by Frederick May.   Formation of the new consulting firm was in response to the growing high-technology boom along the US West Coast.

With already 20 years of high-tech design experience, Frederick quickly established a reputation for delivering Projects on-time, on-budget, and on target.

Synera’s customer base extended quickly across the Pacific Coast corridor cities.  As a result, a new multi-region, remote, highly-efficient business-style began to emerge.

Today, Synera prides itself on being a Globally capable organization.

Operating with a select team of remote senior technical specialists, it is capable of responding to projects anywhere in the world.

Frederick graduated from the University of Washington with degrees in Mechanical Engineering and Industrial Design.  His early career was fostered in the high-technology driven arena surrounding Seattle and the West Coast US.

In 2000, Frederick relocated to Australia, where he has lived and worked in Sydney and Melbourne.

Frederick has a keen interest in airplanes, boats, scuba diving, and the environment.  These interests continue to make up the greater portion of his working and personal life. 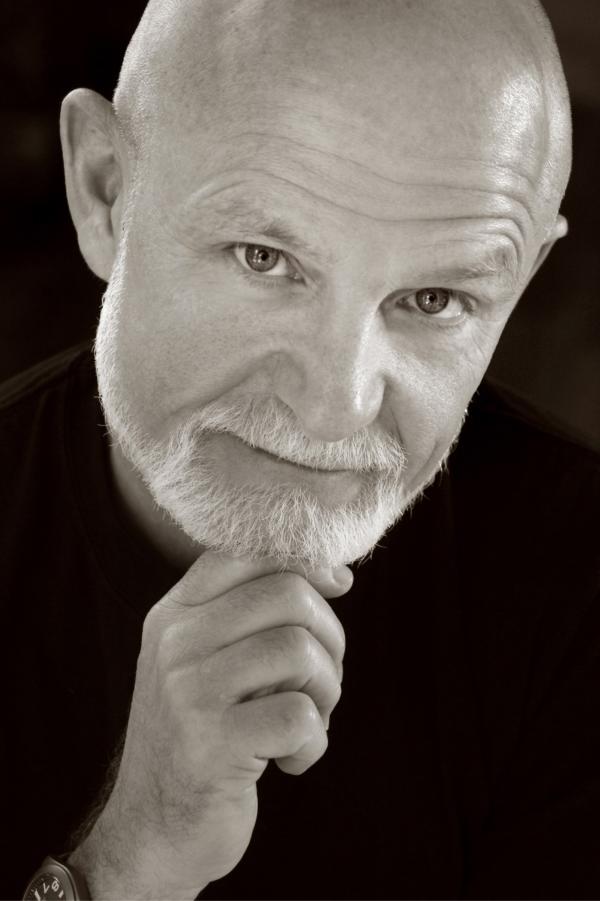